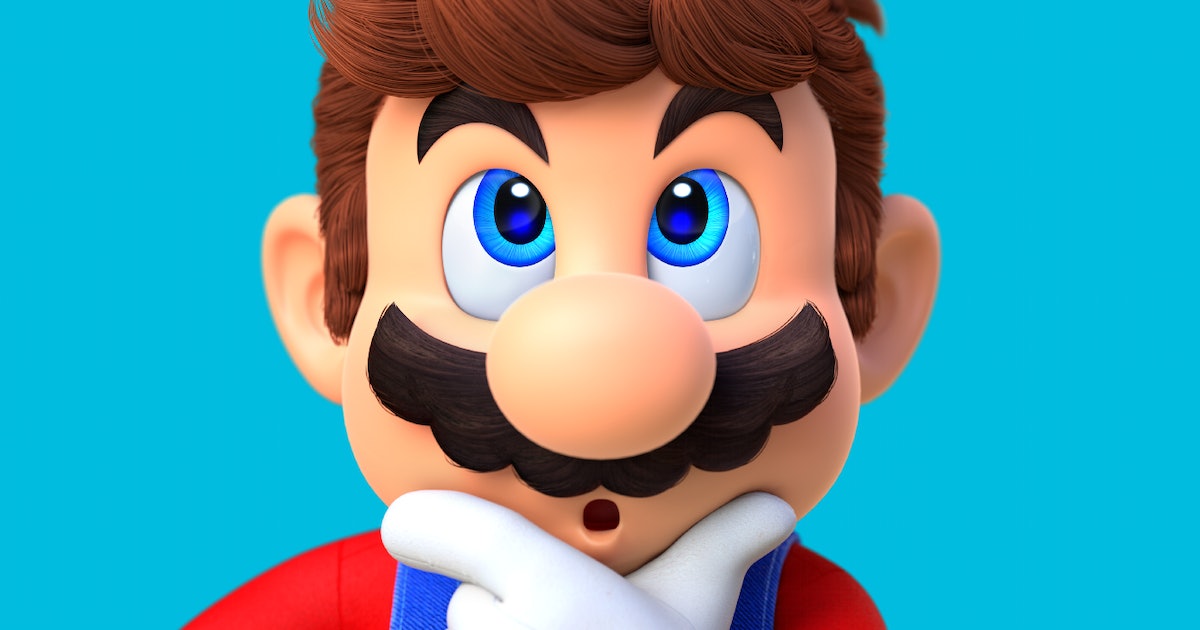 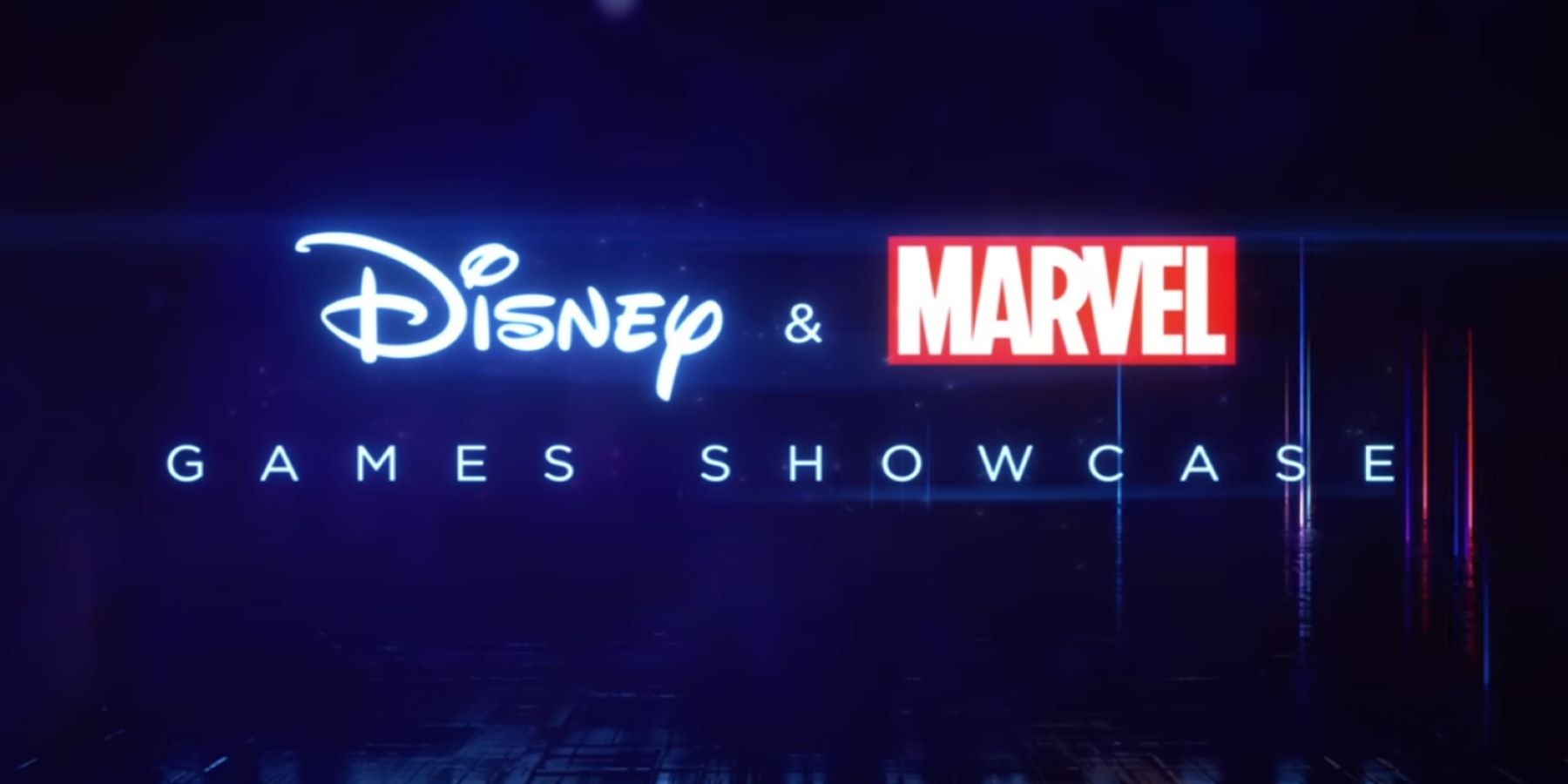 MADISON is a game that piqued my interest when it was first released earlier this year, mainly due to its PT– inspired aesthetic and theme. With thats debut on the Nintendo Switch, I thought this was a good chance to check the game out in earnest.

I have both good and bad news. MADISON is a genuinely scary if somewhat contrived experience made worse on the Nintendo Switch due to inconsistent frame rates, muddy textures, and a heavily aliased overall image.

Before diving into the heart of the matter the BLOODIUS GAMES Switch port, for those who don’t know the title, MADISON is a first-person horror narrative game with an emphasis on puzzle solving. Players wake up to find themselves trapped in a dilapidated house surrounded by surreal and often macabre imagery. Players quickly discover that they may be under the influence of a demonic witch and must uncover the truth behind their connection to the supernatural and deadly entity that haunts the world of MADISON.

“The central mechanic of MADISON what ties it all together is his use of a polaroid camera.

The central mechanic of MADISON that ties it all together is his use of a polaroid camera. Polaroid photos tend to be scattered around the environment, indicating when to take the camera out. Nevertheless, if you find yourself stuck, the camera will probably be your solution. Often you will discover roadblocks that force the player to take a shot, which causes a paranormal change in the environment, allowing passage in front.

Apart from puzzles that require the use of the camera, MADISON features challenges reminiscent of classic survival horror such as resident Evil, Amnesiaand of course, Silent Hill.

If you have never played MADISON, the game’s debut on the Nintendo Switch may leave you wishing for a more consistent experience in terms of performance. Still, let’s say you’re a horror fan and don’t have access to any other consoles or PCs. In this case, it’s more than serviceable on Nintendo’s hybrid console, especially with a good pair of headphones in dim lighting.