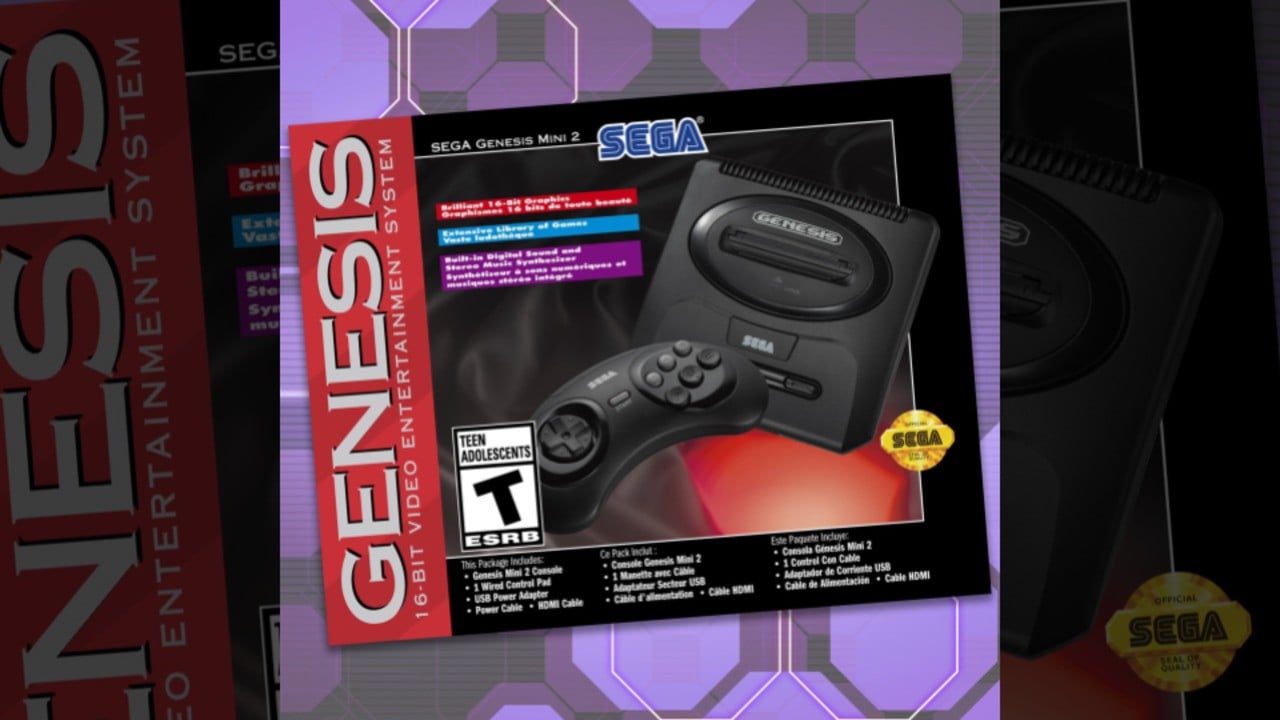 Producer Takashi Tokita explained that since the team had been aspiring to remake this title for around 25 years, the prospect of revamping the music was always in the cards. And for the Steel Titan theme, Kageyama was the only choice they felt was viable as a signee. Composer Yoko Shiomoura then explains how players will no doubt be able to detect the sheer joy the staff had working on this project.

You can see behind the scenes Go! Go! Steel Titan! video for live alive below:

live alive was originally released only in Japan for the Super Famicom in 1994. It is unique as a JRPG title because it is actually seven other miniature games that take place in different settings and time periods, with two unlockable scenarios that connect the stories.

The title gained followers outside of Japan thanks to a fan translation that was one of the first widely shared full patches, despite being considered a sales failure in its home country. The title was also (again, exclusively in Japan) re-released through the Virtual Console service on the Nintendo Wii U and 3DS in 2015 and 2016, respectively.

Read our editor’s article to find out why live alive Questions.

Previous Into the Breach, one of Switch’s best strategy games, just got even better
Next Fans use Spongebob’ Meme after PlayStation makes cryptic tweet 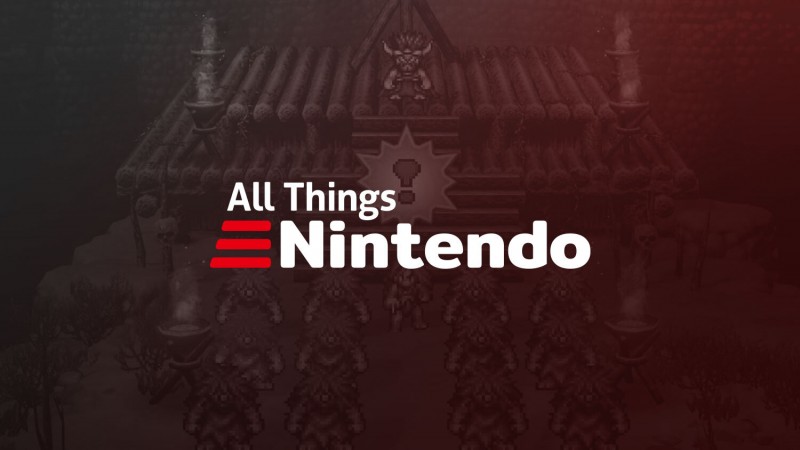