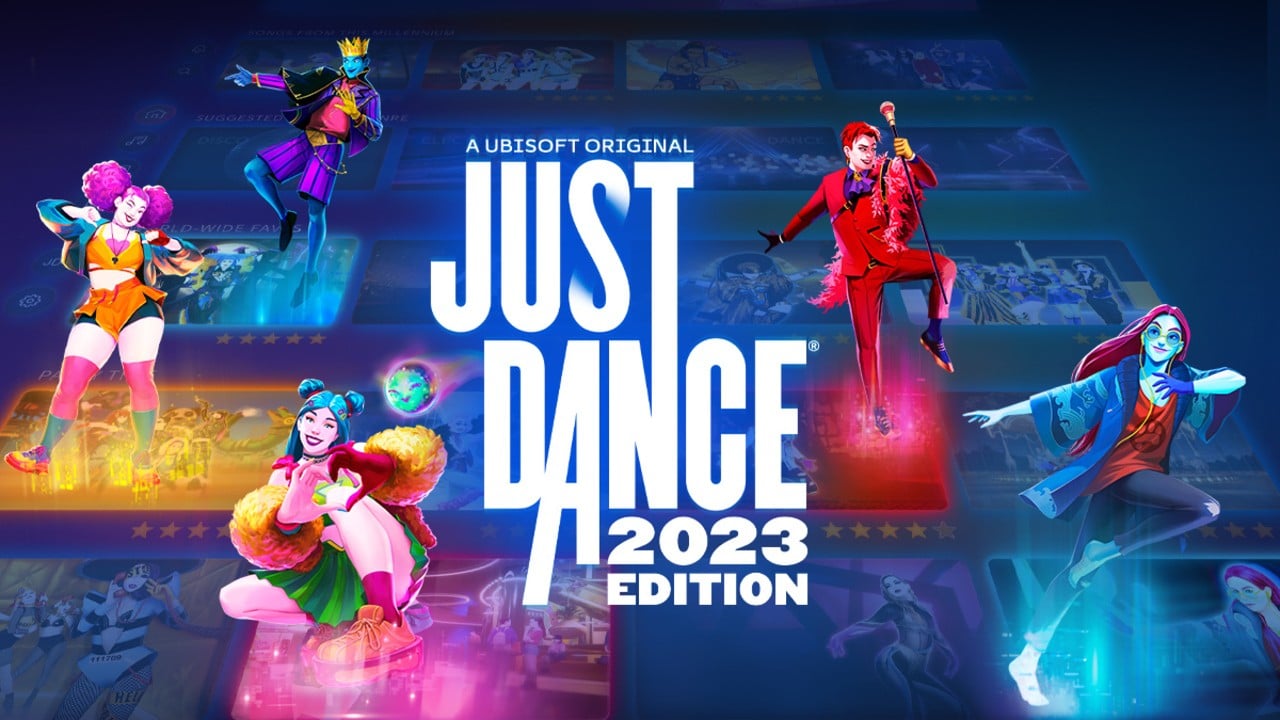 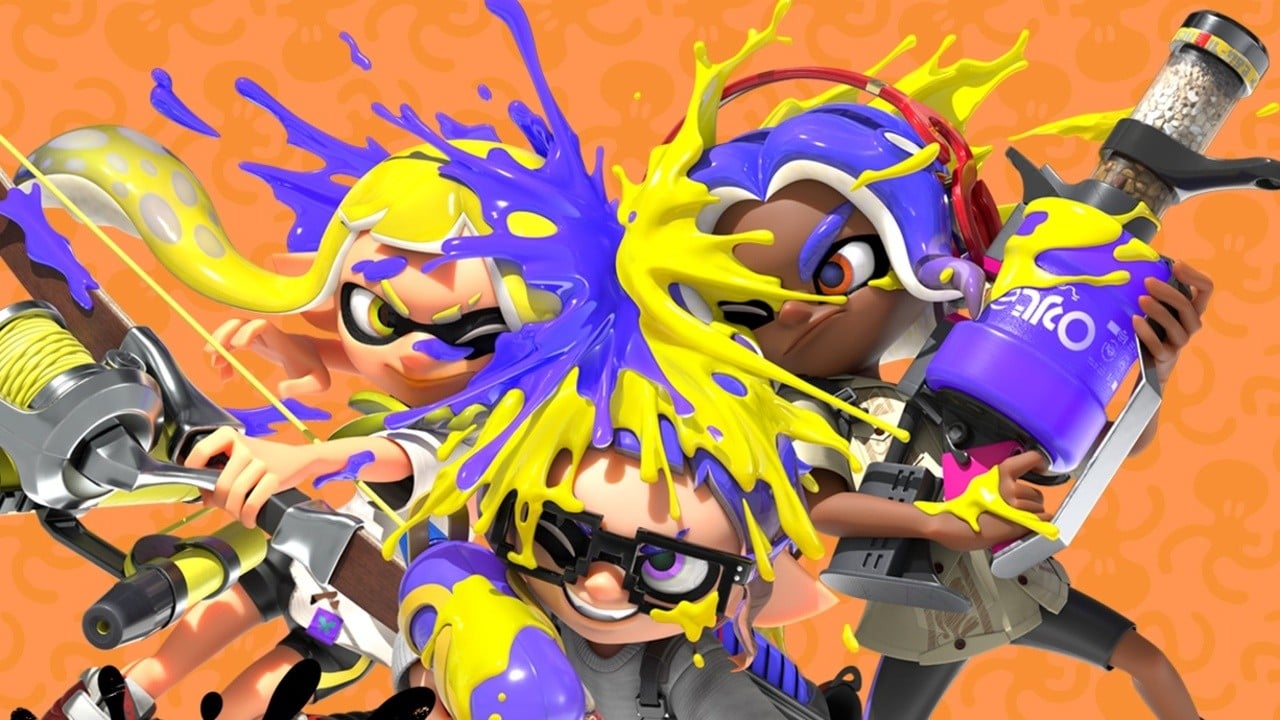 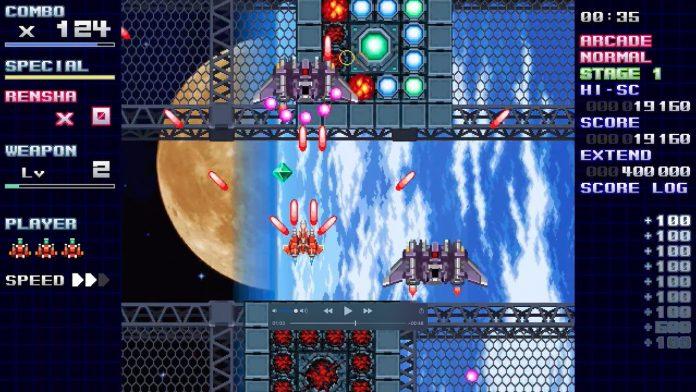 If you’ve ever wanted to play a game as a dinosaur, Alderon Games has you covered. Path of the Titans. This is a survival MMO in which you play as one of 25 different species of dinosaurs. It features an open world with a sandbox adventure giving you tons of freedom to be the dinosaur you want to be. Path of the Titans recently launched in beta on Nintendo Switch via the eShop which joins a myriad of other platforms. Although this game is available on multiple platforms, it supports crossplay so you can play on whatever suits you best. In the game, you can also customize your skills, skin, and personal cave.

You’ve never had a dinosaur adventure like this before! Path of Titans is an open-world dinosaur sandbox MMO adventure with over 25 dinosaur species inhabiting the Founder’s Edition. Traverse a huge 8km x 8km map, carve your life, hunt other dinosaurs as a carnivore or search for food and rescue as a herbivore. Fight, explore, and survive with other players, starting as a desperate little newborn and growing into a terrible, hulking, mature lizard.

You can play Path of the Titans in beta now on Nintendo Switch, pc (Linux, Mac and Windows via Alderon Games Launcher), PS4, PS5 and Xbox (affiliate link). The standard Founder’s Pack costs $30 and is required for the full game. Which dinosaur are you going to play as? 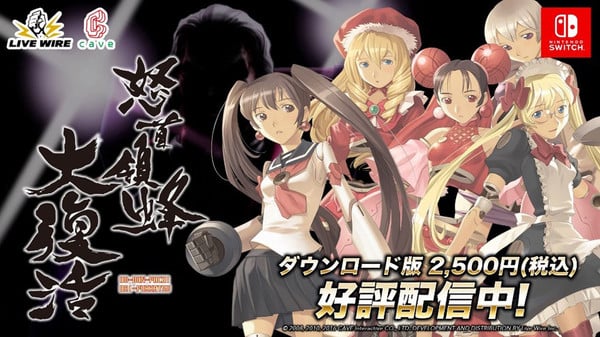