‘Castlevania Advance Collection’ could be revealed by rating in Australia

Jason Zeitler June 18, 2021 Nintendo 3ds games Comments Off on ‘Castlevania Advance Collection’ could be revealed by rating in Australia 64 Views

2021 just might be the year of Metroidvania, and not for the reasons you might think. The Nintendo E3 Direct earlier this week revealed the existence of the first 2D Metroid game in almost 20 years, Metroid Dread, and now (via the RPG site) we could have a re-release of the Game Boy Advance Castlevanias ourselves.

It’s relatively safe to assume that the Castlevania Advance Collection will include the three Game Boy Advance games that were excluded from the Anniversary Collection: Circle of the Moon, Harmony of Dissonance, and Aria of Sorrow. It could include other titles as well, but “Advance” in the title certainly leans more towards the Game Boy era. 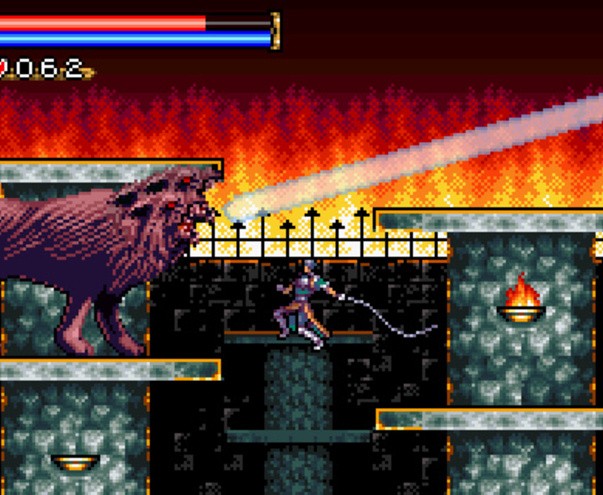 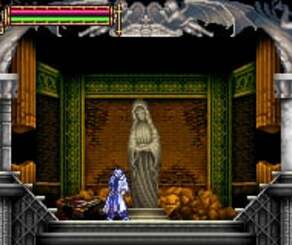 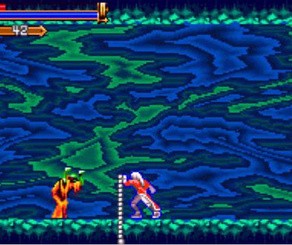 Castlevania Advance Collection appears to be headed for a cross-platform release as well, so it will likely come to Switch as well as PC, Xbox, and PS4.

Who knows when we’ll be able to hear more, though! Keep your ear to the ground and make sure you treat your GBA well, or Konami might change your mind.